Do you make a game plan when approaching an online sportsbook? I bet you do not. The truth of the matter is most people don’t even think twice about it. They often will send money to a sports book because they want to hit a certain game, or gear up for a stretch of days when there will be a lot of action, much like the upcoming bowl week in college football. That is the wrong way to go about it and with that attitude you will already be giving an edge to the books. Before you send money sit down and make a blueprint or a plan of attack when depositing the money into an account..

The most important part to setting a game plan is setting a realistic and achievable goal. This is very important and is a must for putting together a game plan. Players often will completely miss this step and just send money off and the problem they run trying to figure out hen to get a payout. Winning is fun and often when a player starts to win they don’t think about the payout, just how high they can get a balance.

Just as important as money management is setting a % of your bankroll to withdraw before you have even sent it off. I suggest a modest 25% to take out. This way when you win you take out some money and still have plenty to play with. The next question is when do you get a payout?

That’s an easy one; I think you should set a weekly goal of when to make money out of your account. This will give you a goal of when you have to take money out and will not let the player continuously keep playing until they go broke. I use every Tuesday as a payout day then every Tuesday you will at least think about getting money out of your account. It is much better and will stop you from chasing and loading on last minute plays knowing that you have set a game plan to remove money every week on a certain date.

Finally you should make a log of your plays every night. Just writing down wins and losses will help you play smarter in the long run. When I first starting playing and writing down my plays I realized I wasted too much money on parlays. I thought that since I was just spending about 5% of a normal play on the parlays it would not be that much if I lost them all. However by the end of the week I realized that those parlays added up and it was costing me money and hurting the overall figure. I then realized that if I limited myself to about 3 parlays a week, I would still be able to play them, but limit my losses.

These are just a few examples of why you should have a game plan in place before sending money off to a book. After starting off with these principal game plans you will alter them to fit your style and the sportsbook you are working with. This will help you in making yourself successful and in the long run making money, which is the ultimate goal when betting on sports! 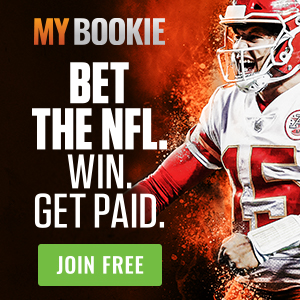 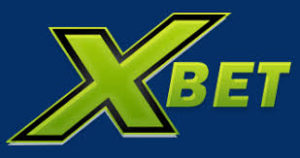